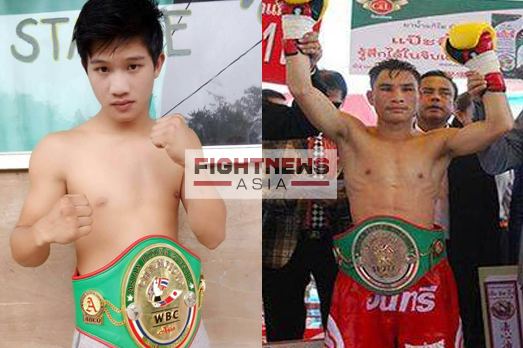 He also retired Huerban Qiatehe of China at the Plaza Bayombong to retain the WBO Oriental Youth bantamweight title.

Kokietgym, however came from four victories starting from Tommy Seran by unanimous decision in 2015. He then UD Paulus Baransano, Iwan Key and Manachai Laos PDR.