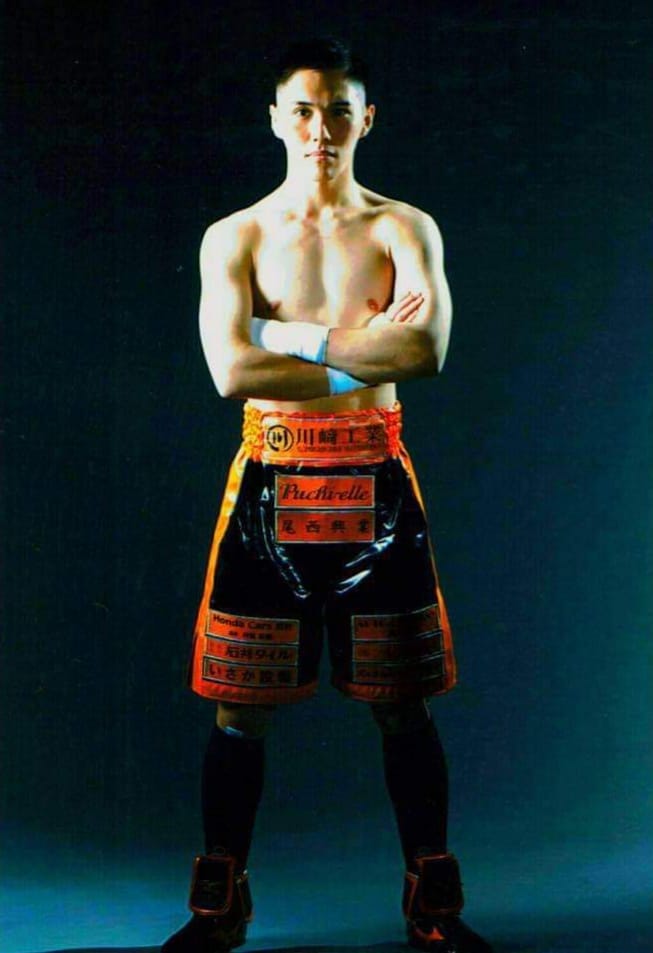 FEATHERWEIGHT Kakeru Mio of Osaka will fight undefeated Takato Shibata of Okayama on Nov. 1 at the EDION Arena in Osaka, Japan.

The orthodox fighter has five wins with three knockouts against two loses while Shibata has three wins, two of them scored in 2020.

Yuto Nonoguchi of Osaka in the 1st round last Aug. 12 in Toyonaka.

He then TKO’d Genki Kakiuchi of Hyogo also in the 1st round last Sept. 20 in Osaka.

It is promoted by the West Japan Boxing Association.