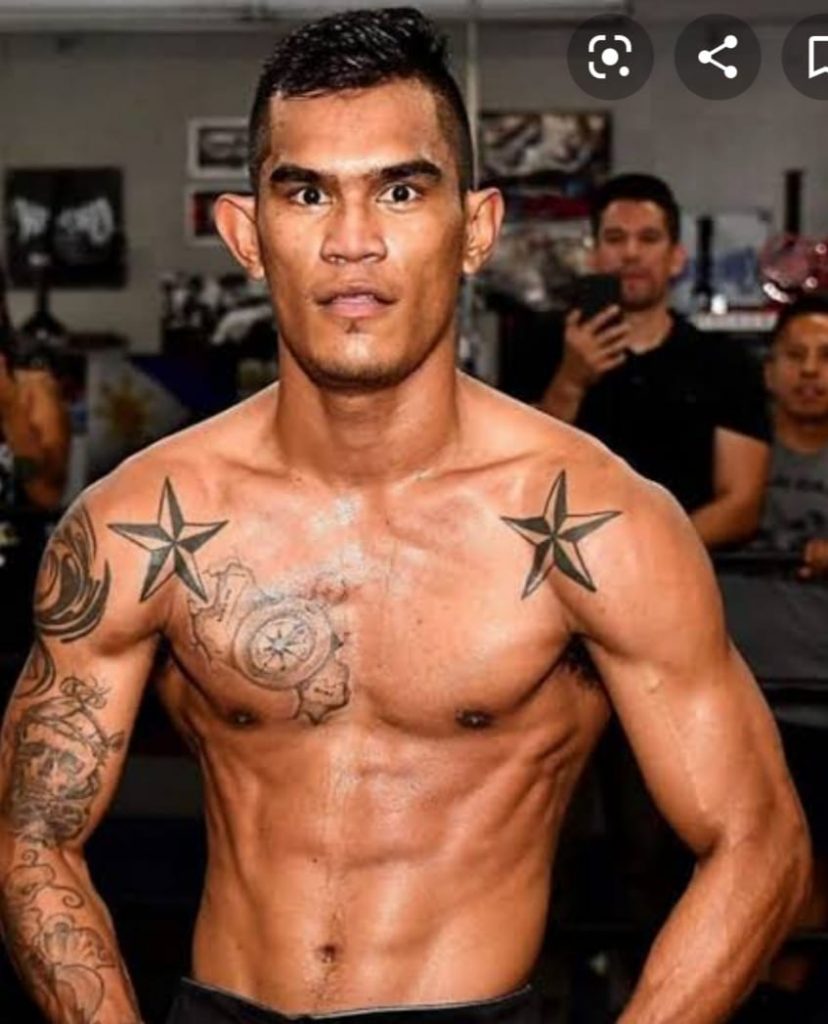 Palicte to fight Taday in GSC

The bubble boxing promotion, which is the only second in the country is presented by JC Manangquil of Sanman Boxing Promotion.

After Palicte knockout Jose Martinez of Puerto Rico in the 2nd round at Viejas Casino and Resort in Alpine, USA last Jan, 31, he suffered a TKO in the 10th round against Kazuto Ioka of Japan last June 19 in Chiba City, Japan.

Palicte then fought Renz Rosia of Mandaluyong and lost by a unanimous decision last Dec. 21 in Manila.

Taday (10W-12L-1D, 5KO), on the other hand, knockout Vincent Dayaganon of Davao City in the 5th round last Dec. 15 at Robinson’s Mall in Gensan.

The 26-year old orthodox fighter, however, suffered a 3rd round TKO over undefeated Jayson Mama of Gensan in Lagao Gym last Feb. 29.