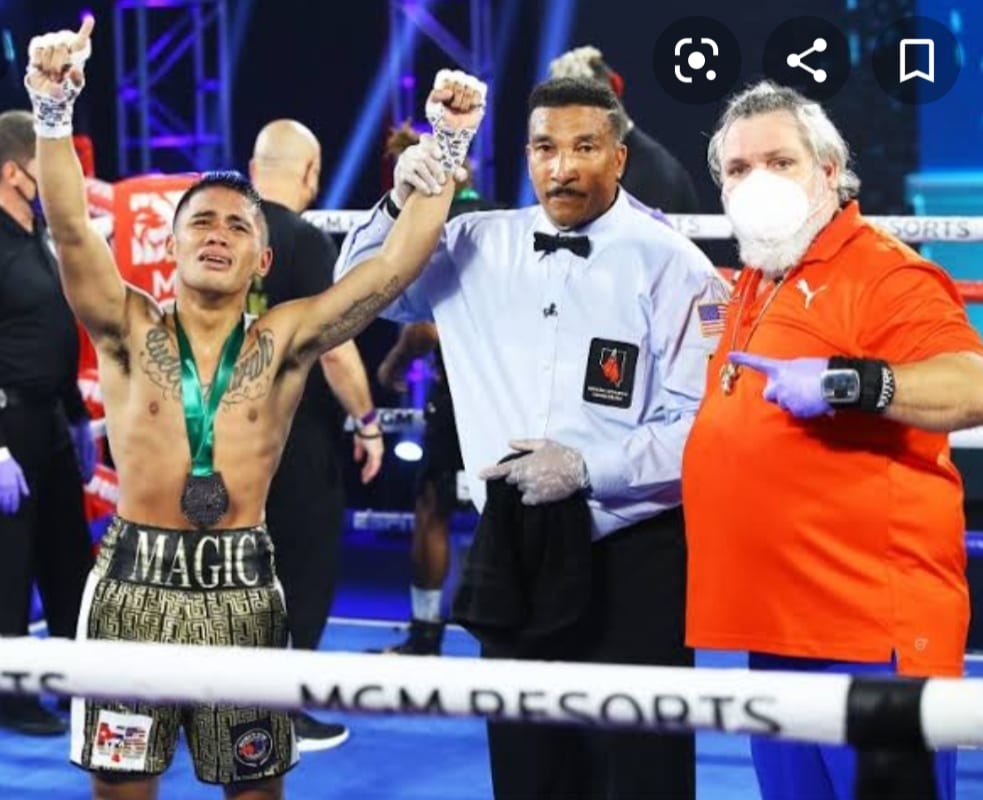 Plania arrived from Miami, Florida in Cebu two days ago and stayed at the Waterfront Hotek for a quarantine.

The 23-year Plania will stay at their house at Mabuhay Subdivision in Gensan.

He will discuss with Manangquil his next plan upon his arrival.

Plania pulled off the upset via two huge knockdowns to beat Greer by a majority decision at The Bubble, MGM Grand in Las Vegas, Nevada.

Plania, who improved his record to 24 wins 12 knockouts against one loss was the first Filipino who had participated in a sporting event since the lockdown because of the Covid-19.