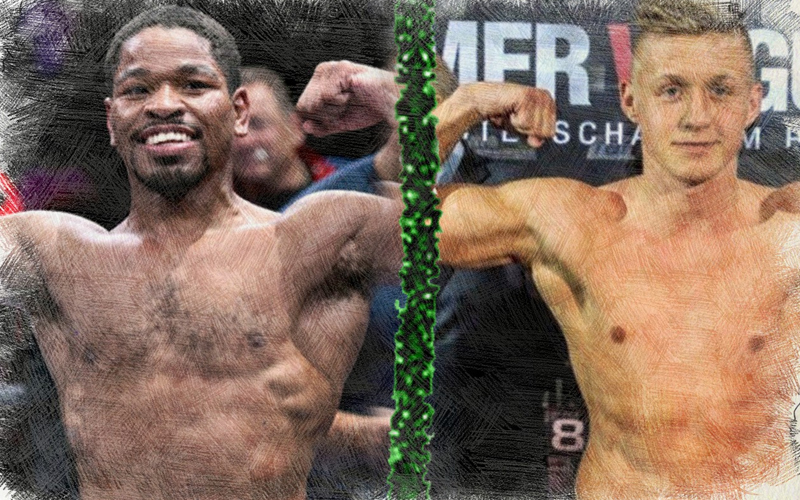 Porter returns to the ring in August

Former World Boxing Council welterweight champion Shawn “Showtime” Porter will return to the ring on August 22 against undefeated German Sebastian Formella, in a match that will be broadcast live on Fox.

It`s likely to take place at the Microsoft Theater in downtown Los Angeles without fans. That’s where Fox is slated to return with its first PBC card on August 8, when welterweights Jamal James and Thomas Dulorme clash.

Porter, 30-3-1, won the WBC welterweight belt by defeating Danny Garcia in a close fight, defending the crown once against Cuban Yordanis Ugas, before being narrowly defeated by Errol Spence Jr. in September last year, in a great fight.

For his part, Formella, 22-0, 10 KOs, comes from a victory in January over Roberto Arriaza.