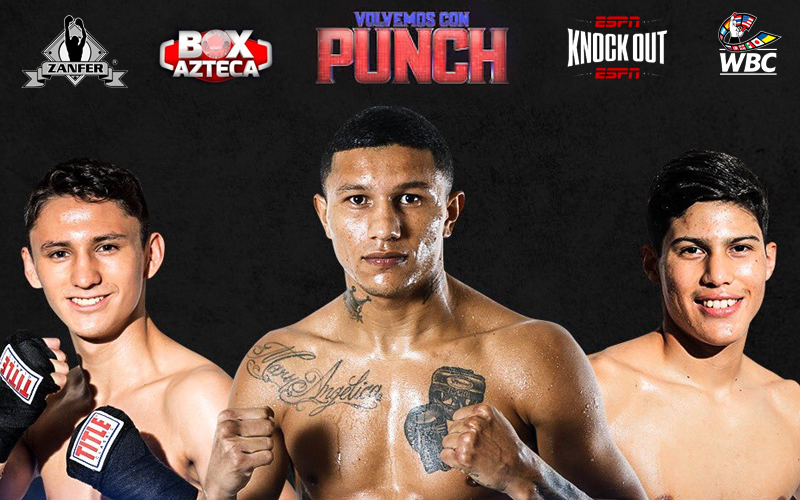 Promociones ZANFER has implemented an exemplary administrative and medical protocol that has been executed with excellence.

Having safety as the only priority for boxing to hold events without public, and being a major factor to limit the number of persons participating in the event, the WBC has adjusted the “WBC Remote Judging System“ , which has been used for the last two years to evaluate and train ring officials, into a solution to use this program in boxing events during the current conditions.

Today will be the second event in which judges will officiate remotely, off-site, having 3 judges scoring from the tv studio, and 3 more scorings from home in the United States. All six scorecards will be official.

The event “Volvemos con Punch” will be aired by Television Azteca in Mexico, ESPN in the USA, and ESPN knockout al through central and South America.