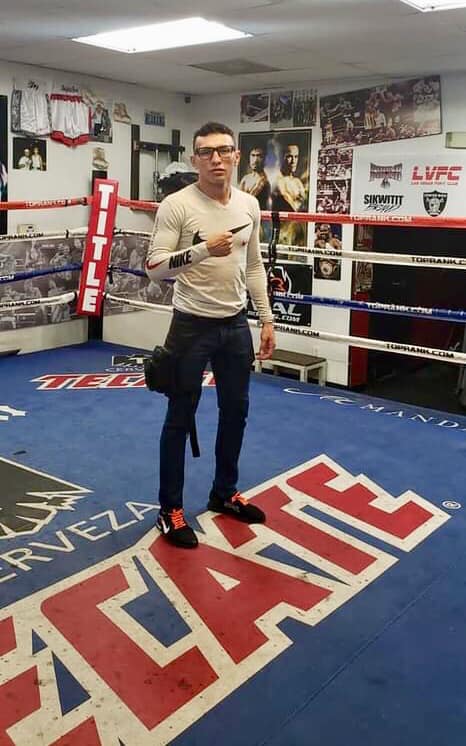 He’ll have his chance as Golden works on a tough 130-pound world-ranked challenger yet TBA. We’ll find out who.

The author, veteran boxing reporter Carlos Costa can be reached by email: carlos512@hotmail.com or Twitter: @CatlosCostaBox.