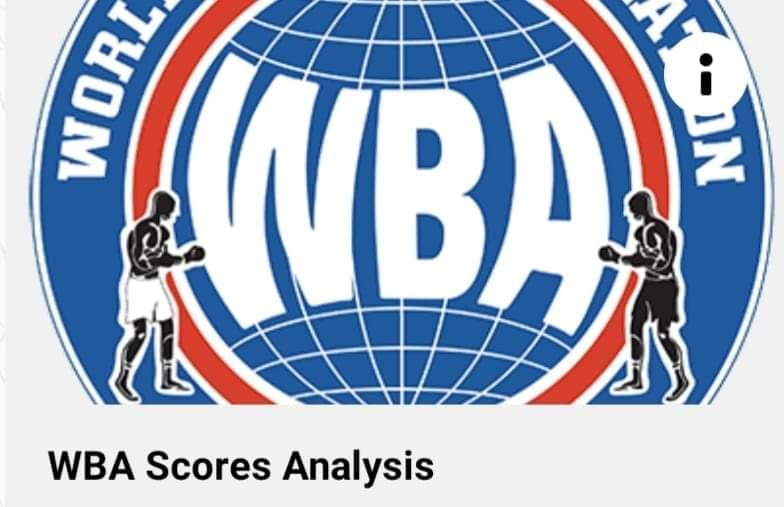 In the recently concluded WBA World Minimumweight showdown between Victorio Saludar and Pedro Paradero, the fight ended in a split decision win for Victorio “Vicious” Saludar.

Judges Atty Aquil Tamano scored 115-113, and Atty Danrex Tapdasan 116-112 in favor of Saludar. The announcement of the winner confused Paradero, who celebrated early because he knew that he defeated Saludar with margins when he heard one of the judges, Alfie Jocosol, score 118-110 in his favor.

In an event like this, the judge’s credibility is at stake as analysts, managers, coaches, and boxers alike who live-streamed the event on YouTube and Facebook thought differently as they have watched the match from the starting bell to the final round.

Even WBA Score Analysis shows that the theoretical score should be a draw, as it was posted on their website https://www.wbaboxing.com/wba-scores-analysis?id=11121…

Several experts concluded it was a very close fight, both can win, but with a small margin or even a draw. Veteran Boxing Analyst, Joaquin Henson, in his interview with TV patrol also saw it as a draw as Veteran WBA boxing ring official Abainza saw Paradero winning with only a close round.

The Paradero camp would like to file a complaint but backed out when they learned that it would cost them $10000 as a protest fee, and they are still demanding that the Saludar camp will give them a rematch instead.

The fight is one for the books in Philippine history as it is the first World Boxing title hosted by the country in the pandemic time.

Both camps are still waiting for the Games and Amusement Board’s reaction or official statement on the matter.