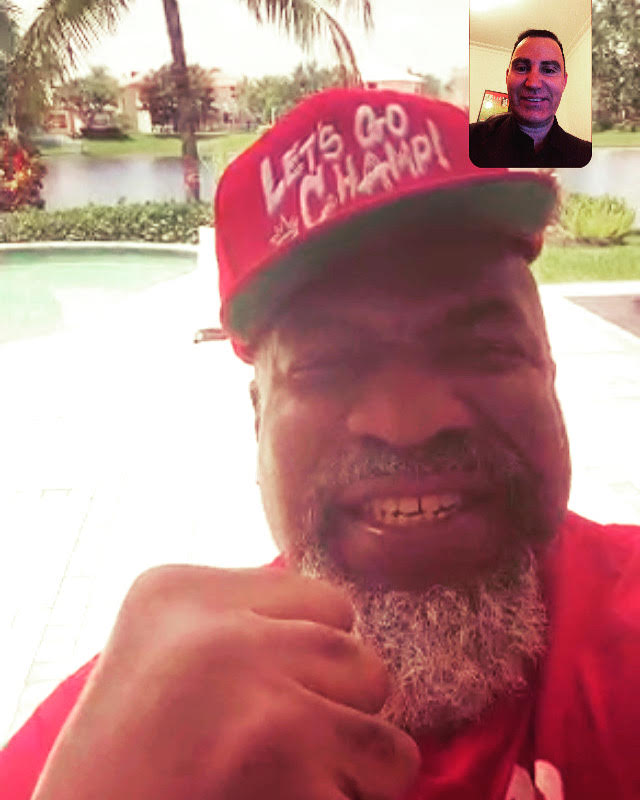 In this interview with Shannon Briggs, the former world heavyweight champion confirms that he will be the opponent for Mike Tyson in a boxing Exhibition around November.

Briggs also mentions he would love to come to Australia and also his life battles with depression his weight blew out to 403 pounds and now has lost 168 pounds.

Briggs trainer is Jesse Robertson for the fight with Tyson!

Peter Maniatis is an Australian TV host and a successful boxing promoter. He was an amateur boxing champion and recently inducted in the Australian Boxing Hall of Fame.