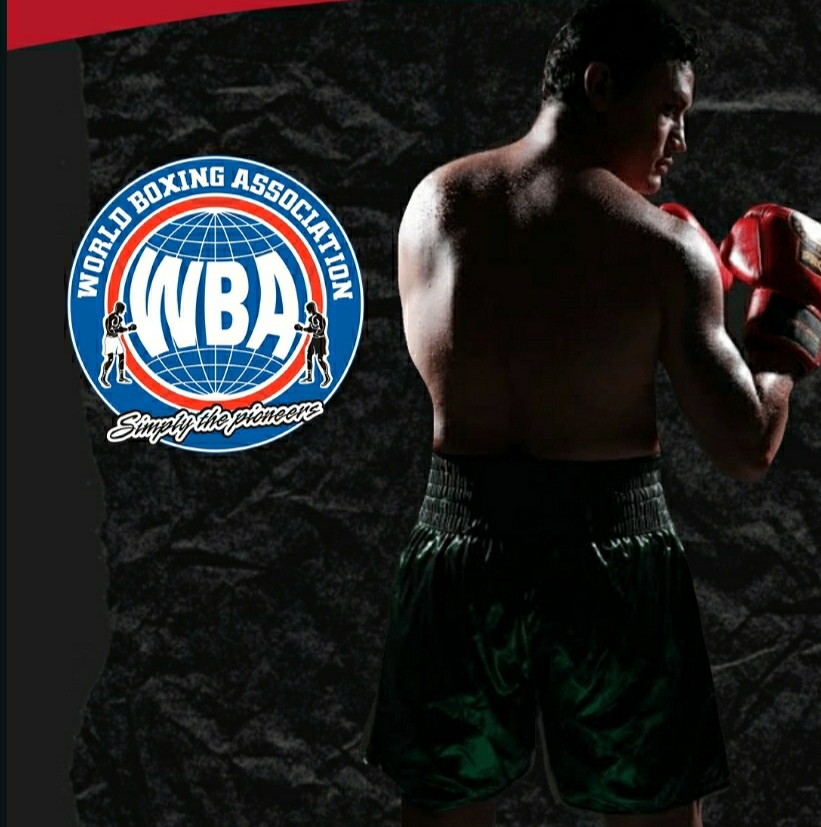 The World Boxing Association (WBA) continues to run projects in different regions and now it’s time to focus on Brazil with the support of the WBA Director of the Athletes Committee, Acelino Freitas, who will dictate an online professional boxing talk on July 18th at 2:00 p.m. (Brazil time).

The talk will cover the keys to reaching the highest level and the things you need to know to be a world champion, all based on the experience of “Popo”, who was a four-time world champion during his career and now stands for the interests of boxers from the WBA Directorate.

It will be a five-hour long talk, as its creator stated, and will cover the attack, defense and effectiveness keys. It is worth mentioning that the talk will be in Portuguese and will be especially aimed at Brazilian audiences.

Meanwhile, he has already started planning a second talk at the end of the year, in Spanish and with real-time translation into English.

The WBA continues to support projects for fighters and boxing fans and is eager to learn the results of an interesting talk such as the one Freitas will be giving.