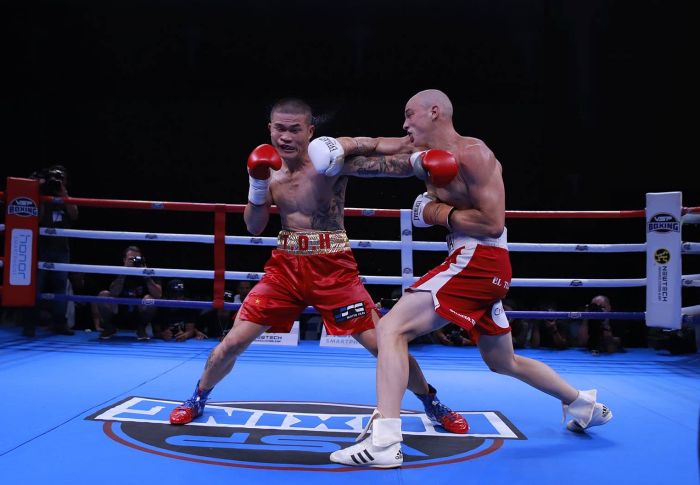 Vietnam Sports Administration, Ministry of Culture, Sports and Tourism (VSA) to a landmark proposal from VSP, an active supporter of Vietnam’s Sports Industry, to stage the country’s biggest ever International Boxing match in the city of Hanoi.

VSP has been with relevant authorities in Hanoi to create the plan the organization board as regulated.

The Hanoi event is to be promoted by VSP Boxing gym (created by VSP on of Vietnam’s Boxing) as Victory 8, a brand already conducted two highly successful shows in HCMC in November 2018 and March 2019.

The Victory 8 format showcases the best and boxers in Vietnam, who in turn compete with boxers from invited countries.

It that the sports spectacular take place outdoors in the Hoan Kiem Lake area, and is expected to draw a crowd in excess of 20,000 people.

The Victory 8 Hanoi Boxing Match is proposed for October 19. The will provide an opportunity for the people of Vietnam, as visiting tourists, to witness star local and visiting sportsmen very first time.

The Victory 8 events have not only proven inspiration to the participating but offer a exchange between local and visiting . It is expected that the October 19 Hanoi event will attract a lot of interest to Vietnam sports and leisure tourism.

of the Hanoi Victory 8 event will be in the very famous Hoan Kiem Lake area. decree is for the event to be held outdoors, and it that this International tournament will garnish attention the world.

Government officials have indicated a likely crowd than 20,000 people. VSP Boxing today’s media conference as saying that October 19 will shock as to how good Vietnamese boxers really are.

“This announcement today is not only a major boost for Boxing country, but is a the young people to embrace this wonderful sport. We can’t Vietnam Sports Administration enough for their continued support.

“VSP Boxing is only quite new to sports promotion, but this is third event, and it no doubt will be our . Our last show was watched by over 4 million people in Vietnam, had an overseas streaming audience of 40,000 views.

“We have a firm commitment to put on 50/50 fights that the fans will love, and it is proving to be a great formula.”