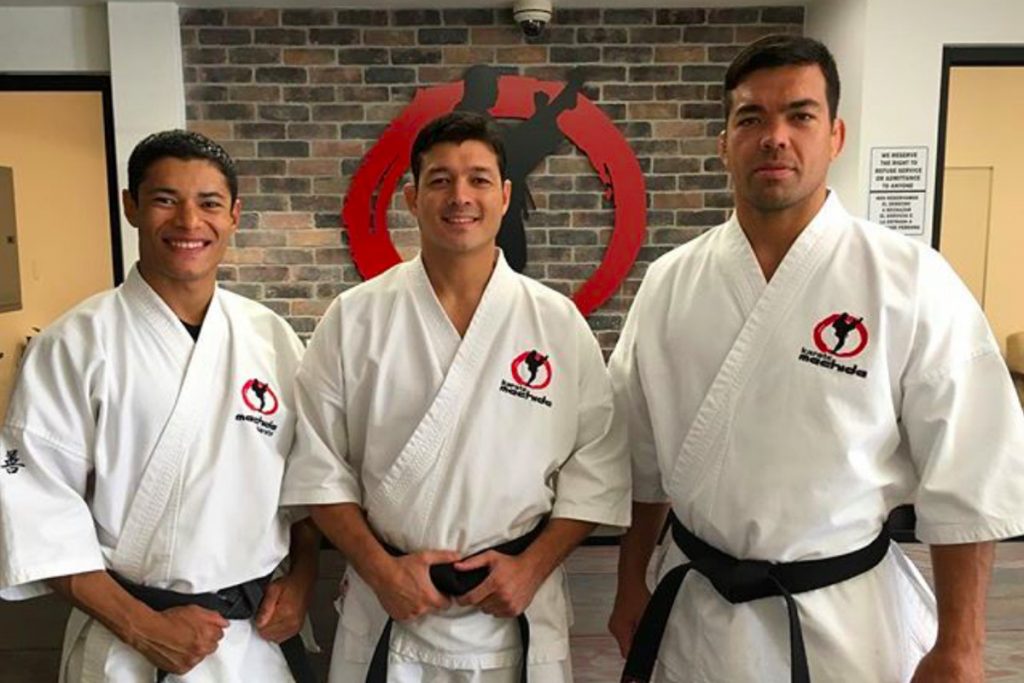 Another member of the Lyoto Machida crew has joined the Bellator roster.

Weber Almeida, a 1-0 bantamweight, has signed an exclusive multi-fight deal with the company, Bellator officials told MMA Fighting. The promotion has yet to set a date and opponent for Almeida’s Bellator debut.

Almeida, 31, won his MMA debut by first-round TKO in 2015, and describes himself on social media as a six-time Brazilian champion in karate, a Pan American champion in kickboxing, and bronze medalist at the karate world championship in Scotland.

Lyoto Machida, Almeida’s most popular teammate, is scheduled to make his Bellator debut on Dec. 15, taking on former middleweight champion Rafael Carvalho at the company’s first trip to Hawaii. 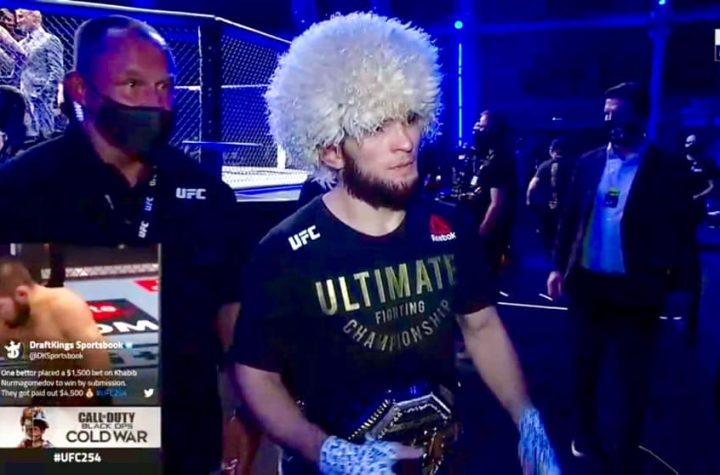