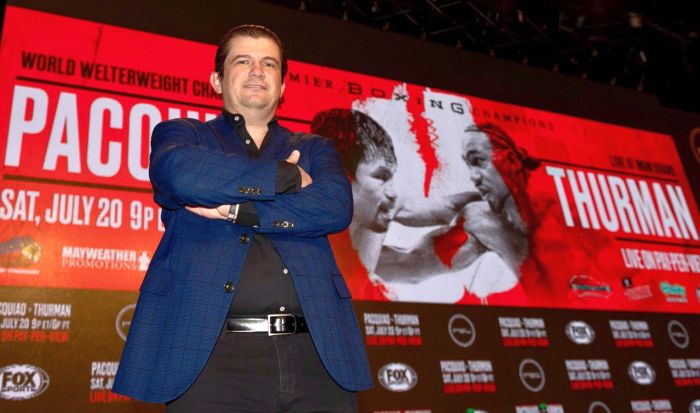 The supervisor for the WBA will be the experienced José Oliver Gómez of Panama, a man of boxing who has been attached to the WBA since the times of former WBA presidents Dr. Elias Cordoba and Rodrigo Colon Sanchez.     Just days ago, Gomez was in Osaka, Japan, for the title clash in which Japanese Ryota Murata stopped American Rob Brant to regain his WBA middleweight crown.

Educated at the University of Nebraska-Lincoln, José Oliver Gómez has worked as supervisor for several of the Pacman’s fights, including the legendary 2004 draw between Manny Pacquiao and Juan Manuel Marquez, in which Pacquiao dropped Marquez three times in their war’s opening round, though the amazing “Dinamita” Marquez came back strong to secure a 12-rounder draw.   Many fans still perceive the highly talented Marquez edging a win in that classic battle for the ages.

Kenny Bayless  —   the most popular, best-known referee in boxing  —   has served ten times as the third man in a Manny Pacquiao match.

A man of pleasant personality, former track and field star for California State-Hayward, and a teacher during 30 years, Bayless is in the eyes of so many fans the best referee in the world.

Gracing the cover of the best selling book “Third Man in the Ring: 33 of Boxing’s Best Referees and Their Stories” Bayless, 68, has been the third man in some of Pacquiao’s most memorable world title battles, including the Pacman’s rumbles against Mayweather, Matthysse, Mosley, Hatton, Bradley, Vargas, Cotto, Marquez and Morales.

Bayless has been right there in the middle of the awesome Pacman action, and come Saturday, he will be there again.

Meanwhile, if the fight makes it to the scheduled 12-rounds distance (many fans have doubts about that), then the ringside judges handing numbers will be Glenn Feldman, Dave Moretti and Tim Cheatham.

Will judge’s scorecards indeed be needed for the Pacquiao vs Thurman clash of titans?

In fact, other than stopping the much less-talented Lucas Matthysse, Manny Pacquiao hasn’t been the powerful, thrilling puncher he was in lower weigh class.

Yet, could the amazing Filipino still overpower a highly skilled boxer as “One Time?”    Could Pacquiao’s power still be there in his punches to rock Thurman to dreamland, as he did to Ricky Hatton in 2009?

Or… will it be the 10 years younger unbeaten Keith Thurman  —  owner of 22 knockouts in 29 combats   —  be the one to land clean, stagger and stop the walking legend named Pacquiao, one of the most popular fighters in modern boxing history?

Finally, could Thurman score a huge legendary punch   —  like the one Juan Manuel Marquez once unleashed  —  to stop the fast incoming Pacman?

The Manny Pacquiao vs Keith Thurman battle this coming Saturday, July 20, at the MGM Grand in Las Vegas is a production of TGB Promotions’ Tom Brown in association with Manny Pacquiao’s MP Promotions LIVE in sport networks around the planet, including USA FOX PPV, Philippine’s Sky Cable, and Panama’s Lo Mejor del Boxing on Telemetro Canal 13.

May the best man win.

.
The author Carlos Costa is a veteran boxing reporter in the Philippines.   Carlos can be reached at carlos512@hotmail.com and whatsapp +639184538152. 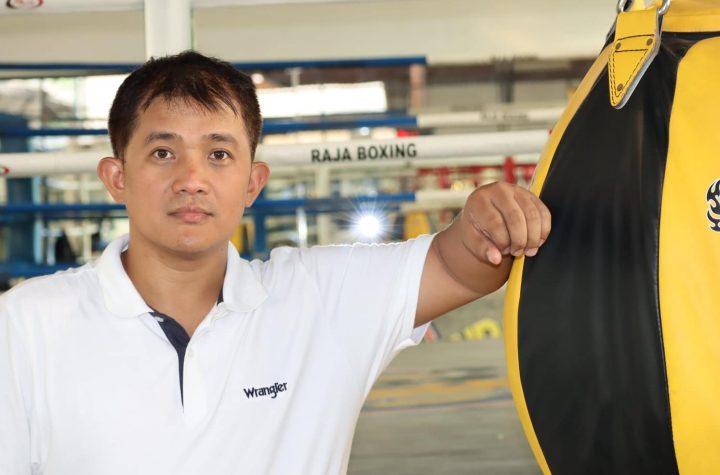 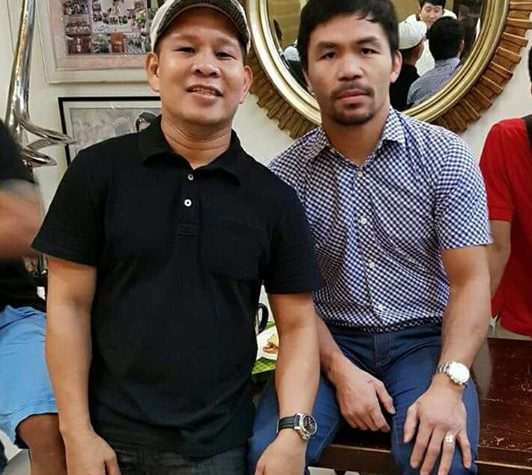