Glory 31 is this Saturday, and the card is a stacked one. Get a preview and predictions here for the main card featuring the Robin van Roosmalen vs Sittichai world title rematch.

This main event title fight is a rematch from Glory 25 in what was champion van Roosmalen’s 2nd title defense. While he did indeed successfully defend the title there, taking a decision win, it was a wildly controversial call, with most analysts scoring the fight for Sittichai. Now, the Thai fighter gets his rematch. Champion van Roosmalen has not fought in the nearly 8 months since, while the insanely busy Sittichai is an astounding 7-0 since, with wins over former Glory champion Davit Kiria, two tournament wins in Kunlun, and a tournament win in Glory. He’s a busy man.

At the heart of the controversial scoring in that first encounter was how to evaluate Sittichai’s attack vs. van Roosmalen’s defense. A large portion of the challenger’s game was to kick the arms of van Roosmalen, weakening them to eventually open up his defenses – a very common strategy in Muay Thai. By the end of the fight, the champ’s arms were badly bruised from the repeated kicks. However – while some viewed this as effective offense from Sittichai, the judges seemed to see it as ineffective because RvR blocked the kicks with his arms, giving Sittichai little credit for the attack. It will be very interesting to see how much either man adjusts here, because on the one hand, van Roosmalen did win the fight, so you would think the onus would be on Sittichai to change his plan. But with a different set of judges, Sittichai would be champion today, so perhaps he needs to just do what he did last time and force the champ to change. Both of these men are superb strikers in every aspect of the game, and this rematch adds a degree of strategy that will be fascinating to watch unfold.

The co-main event is a very good Heavyweight fight that features two accomplished and decorated fighters. Londt made his anticipated Glory debut in April, winning the Glory 29 tournament and earning a shot at champion Rico Verhoeven. He’s an aggressive fighter with a series of violent KO’s on his record, but at Glory 29, he also showed an ability to be more patient and hang in there through three rounds to win a more drawn-out war of attrition type fight. With rumors of a possible Verhoeven vs. Badr Hari fight in the works (yep, that’s right), Londt may need to wait a bit for his shot at the champ. While he waits, he meets the former It’s Showtime world champion here. Gerges is a Dutch fighter with experience at the Chakuriki and Vos Gyms – two of the best in the world. He has a lot of big fight experience, including wins over Badr Hari and Daniel Ghita. But he’s also been out of action for almost a year, dealing with legal issues that saw him cut from Glory at the time. He’s back now, but in deep here. This would be a tough fight for him in the best of circumstances – with a year off, I don’t think we’re going to see the best version of Hesdy Gerges.

The first tournament fight here is an absolutely superb fight between two divisional standouts. Kongolo made his Glory debut a year ago and looked strong in his first 3 fights for the company, earning a shot at champion Nieky Holzken at Glory 29. Though Holzken took the decision win, Kongolo gave him all he could handle, turning in a very game performance that just fell short against arguably the sport’s #1 fighter today. Grigorian is a veteran fighter who made his Glory debut at that same event. There he faced Maximo Suarez in what I thought would be a very close fight – instead, Grigorian steamrolled him with a first round KO. It was a very impressive debut and earned him a rightful shot at this tournament. While Kongolo is the obvious favorite, Grigorian is my dark horse pick, and I think he has the power and the drive to upset his opponent here.

Murthel Groenhart is one of the most frustratingly hot and cold fighters in kickboxing today. When he is on, he is incredible. For evidence, look at first his Glory 25 tournament win, and then his amazing Glory 26 fight with Holzken. As I said above, Holzken is my pick for #1 in the sport right now, and in the eyes of many, Groenhart beat him that night. He’s a veteran fighter with dynamite power and an ability to end fights quickly, but against Holzken he showed the full range of his technical abilities, never backing down from the champ in a technical masterpiece of a performance (one that sadly was not enough to make him champ in the eyes of the judges). But at the same time, look at his Glory 23 loss to Chad Sugden or, worse, his last Glory fight – a March loss to Cedric Doumbe. He’s a fighter who, ever since 2012, has been unable to sustain any momentum past a fight or two, and who shows signs of brilliance – but only at times. That makes predicting his fights insanely difficult. Here, he takes on the debuting Benmansour, an accomplished French fighter with good experience who holds a win over Yoann Kongolo. He’s a good fighter taking a step up here but frankly, whether he wins or loses depends almost entirely on Groenhart.

I have this as Groenhart vs. Grigorian, and here’s the thing about that as a final – if Groenhart is on his game enough to beat Benmansour, then he’s on his game enough to beat Grigorian. So if this is indeed the final, then we’re looking at #1 contender Murthel Groenhart showing why he’s the #1 contender. But if he falls to Benmansour in that first fight, then Grigorian has this. I guess that means I’m picking Groenhart, but I hate to do that. It’s a tough tournament to call, as I could see any combination of fighters in the final, and most anyone with a strong shot at winning (though Benmansour seems like the least likely winner by a notable margin). 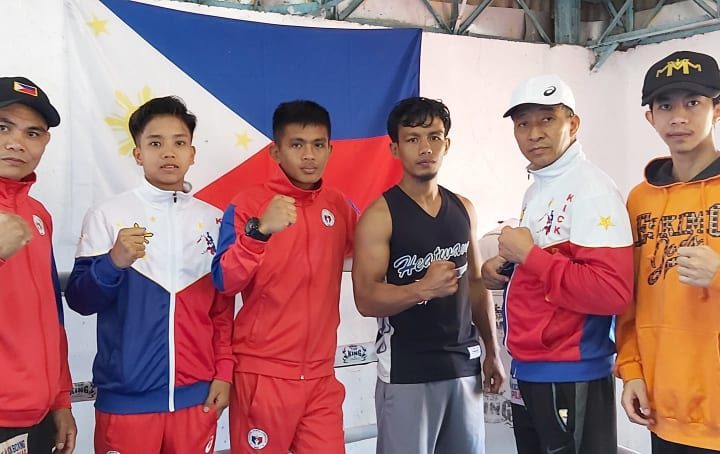 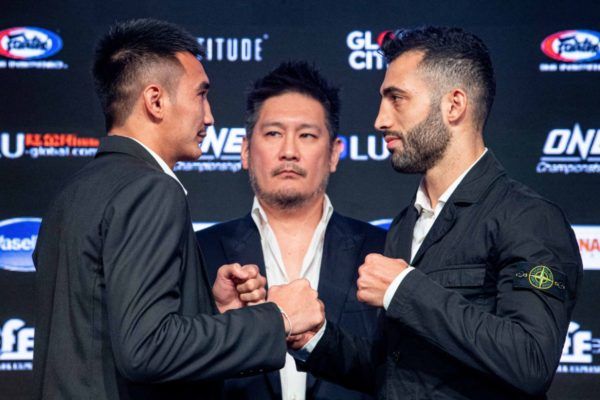 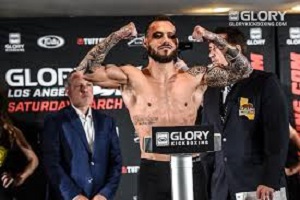