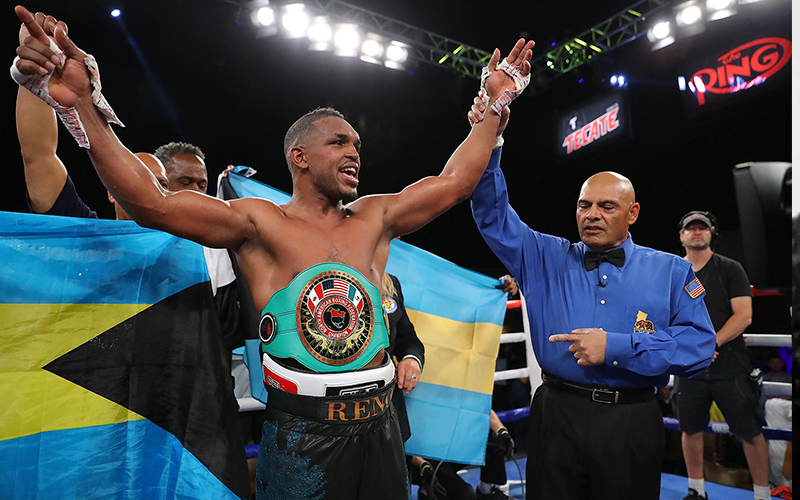 Johnson came to this fight fully motivated to rebuild his career after being defeated by Sergiy Derevyanchenko in August 2017.

“They do not know what I’ve been through,” said Tureano Johnson. “But soon you’ll see, because everything I’ve been through will have been worth it. I pay my respects to Jason Quigley. He showed a lot of heart. I hit him with everything, and he did not resign. I’m here to get a belt. I want a world title “

“I wish Tureano Johnson the best,” said Jason Quigley. “I have respect for you. I congratulate you on your victory. “