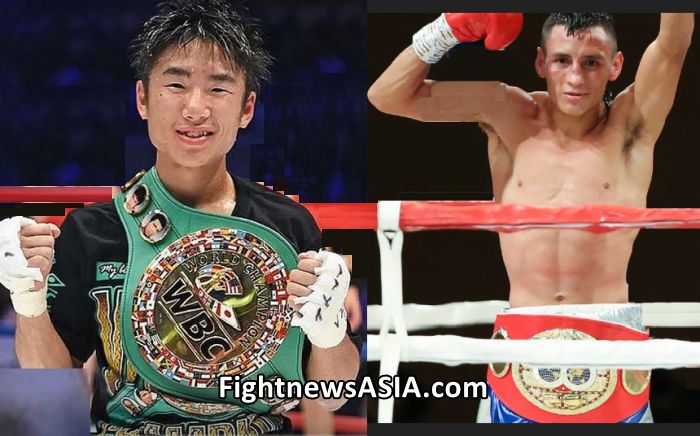 The two men were suppose to collide during an exciting world title triple-header last December in Yohohama, Japan.  But Alvarado had to withdraw due to a lung illness.    That was disappointment for boxing fans.

Then, instead of battling the Nicaraguan slugger, Ken Shiro (full name Kenshiro Teraji), locked horns against Filipino former titlist Randy Petalcorin (31-4-1, 23 KO’s), whom he stopped in four rounds of action.

Still, the popular 27-year-old “Amazing Boy” wants so bad to collide in the ring against the hot heavy-handed Alvarado, whose head coach, Luis Ernesto Cortez Pereira, is the same man who used to work in the corner of legendary Nicaraguan “Explosive Thin Man” Alexis Arguello (77-8, 62 KO’s).

For boxing fans, Ken Shiro vs Felix Alvarado is a natural fight among two thrilling warriors who are among the best 108-pounders in the planet.

Well, lets hope so because boxing fans would still love it.