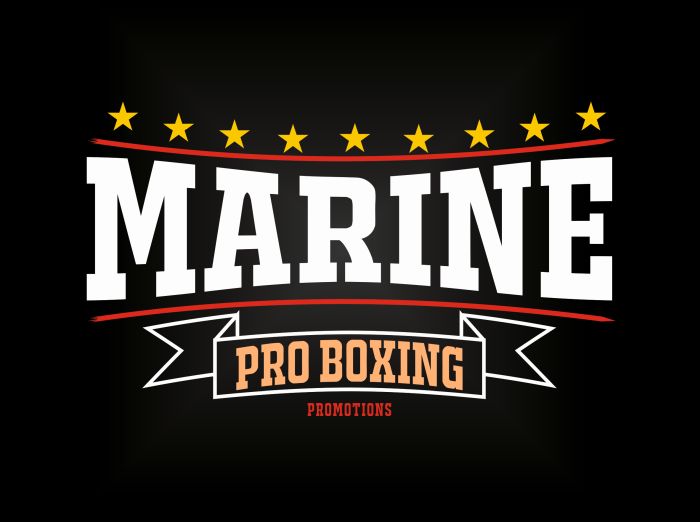 The main aim of the company is to provide professional boxers a platform to promote them for fights within India & globally.

MPB Promotions (Marine Pro Boxing) is dedicated in crafting boxing talents specially from India & Asia which is a striving market as boxing is not considered a commercial sports in India unlike Philipines, Malaysia & other Asian region.

The team will be making a select list of Male & Female boxers who will be signed exclusively with “Marine Pro Boxing Promotions”.

Siddharth has trained with “L Sarita Devi” a National Champion, former World Champion in Lightweight division & Arjuna Awardee from Government of India. On March 2019 Siddharth returned from United States after a 5months training with other fellow boxing athletes.

Another new Boxer in the addition is “Suresh Kumar” who debuted in 2019 April under SuperLightweight division has been also signed with “Marine Pro Boxing Promotions”.

A promising boxer who currently is going through a tough training at Marine Centre Boxing Academy in Mumbai has the perfect balance of fierce velocity, energy & great stamina.

On the other hand Marine Pro Boxing will be hosting monthly Bouts & 1 Mega Annual event with the likes of International Boxing Legends on the invitee list.

Looking at the increasing craze of Pro-Boxing slowly emerging in India, Marine Pro Boxing Promotions will be first of its kind in the region to give a solid base for boxing athletes.