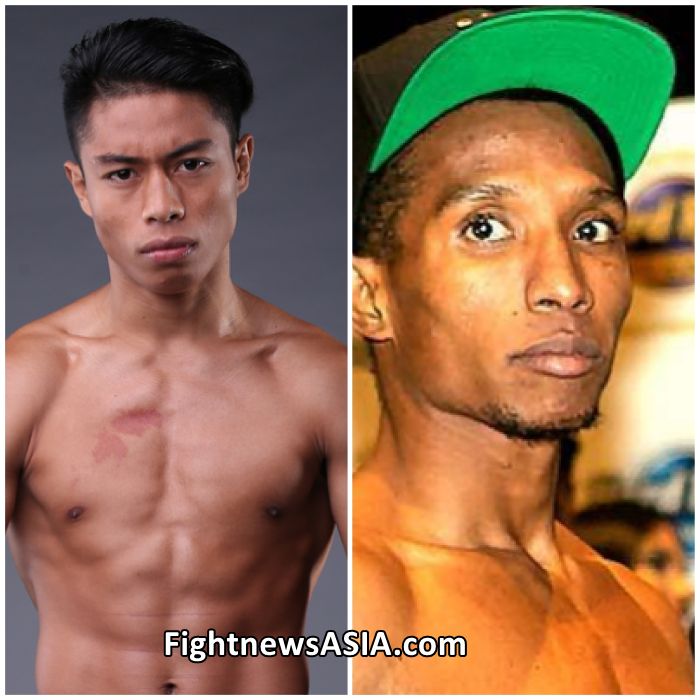 Visibly on his record, Vargas has a good knockout rate which should pose danger to the undefeated Filipino. The fight will be showcased in the undercard of the Lara vs. Alvarez fight in August 31 in the US. It will be Gaballo’s debut fight under Al Haymon’s PBC.

Gaballo couldn’t be more excited to fight under a bigger spotlight.

“I want to show the world what I got. I want to return the trust and support of my team by winning in the most impressive fashion. My opponent is a dangerous pick but that makes it even more exciting. I have worked so hard in my camp and I want to harvest the fruits of my labor by bringing home the win,” Gaballo stated.

Gaballo has been training in the US with Cuban head coach Moro Fernandez. His hardworking manager Sanman CEO Jim Claude Manangquil promised that a stylish win by Gaballo will bring him a bigger fight and probably with a world championship belt.

“We are doing our best to arrange a title fight for Gaballo  much more if he beats Vargas with an exclamation point. We are all excited. He worked so hard for this and we wish him the best. We want to take Senator Manny Pacquiao, Sean Gibbons and PBC for giving this opportunity,” Manangquil said.