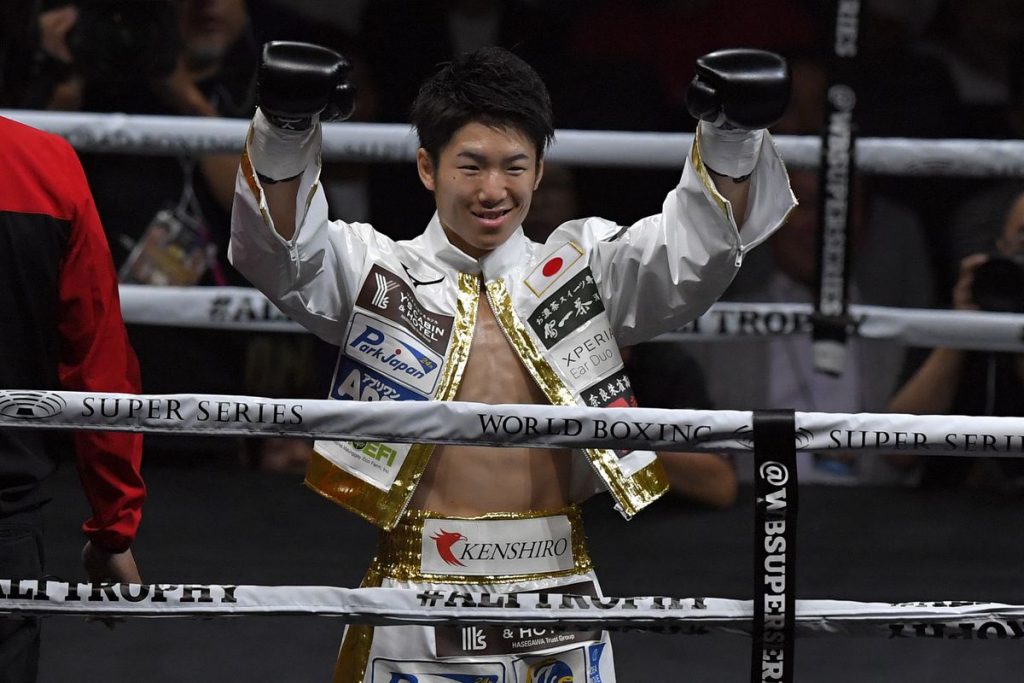 The fights go down in Toyko

Japan’s tradition of loading the end of the year with stacked fight cards continues on December 30th in Tokyo’s Ota City General Gymnasium. With RIZIN 14 taking over New Year’s Eve, Fuji TV will set the stage with a trio of title fights, as Ken Shiro and Masayuki Ito defend their titles and Takuma Inoue looks to claim a vacant belt at the age of 22.

Shiro (14-0, 8 KO) scored the third and fourth defenses of his WBC light flyweight belt this year, knocking out Ganigan Lopez in a rematch of the fight that won him the belt and stopping Milan Melindo just over four months later. He faces WBC #8 Saul Juarez (24-8-2, 13 KO), a former minimumweight title challenger coming off a split draw with #9 Mario Andrade.

That’s not me trying to be clever. That’s literally his nickname.

Inoue (12-0, 3 KO) beat Mark John Yap in September to secure a shot at the vacant WBC bantamweight title formerly held by Luis Nery. Unfortunately, the WBC apparently has no idea what they’re doing with the belt; they originally ordered Nordine Oubaali to fight Petch Sor Chitpattana (48-0, 33 KO) for it, but when that fell through, they ordered Oubaali to face Rau’shee Warren. As a result, Inoue will fight Sor Chitpattana for the interim belt.