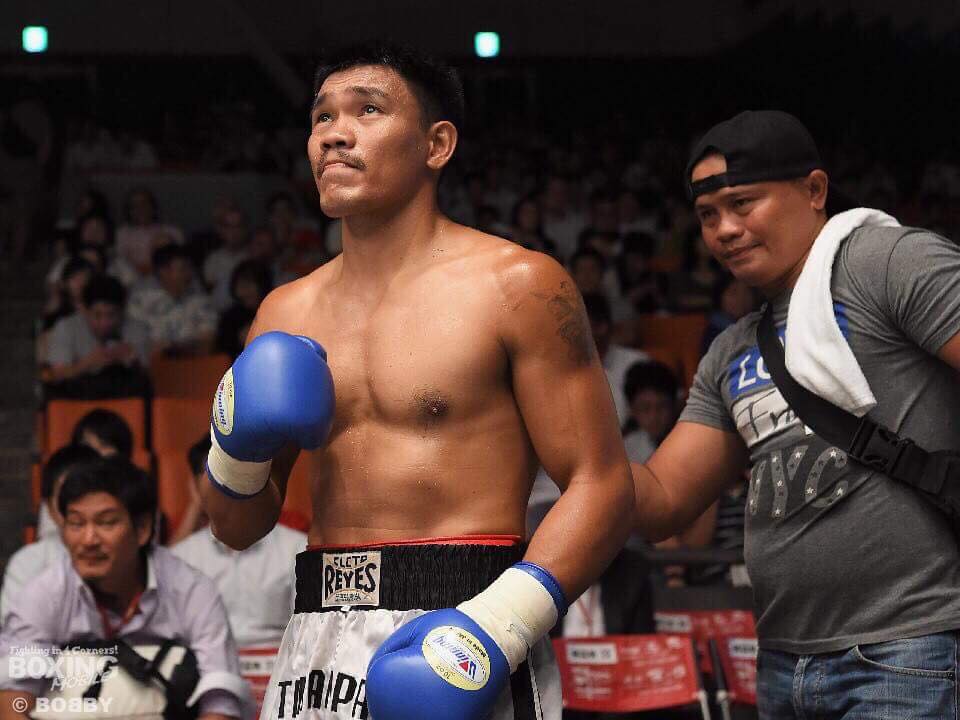 Davao- Former Philippine Champion is also complaining against matchmaker Ronald Jerez for not assisting him with his visa in 2013.

Super Welterweight Arnel Tinampay, a former Philippine champion of Bohol, mortgaged his land to pay Jerez P17,000 to get him a visa for Australia.

Tinampay even went to Manila for a supposed Visa Interview. But they were disappointed to know that there was no visa interview.

According to Filipino Boxer Arnel Tinampay, Dragon Fire promoter Angelo Hyder and Matchmaker Patrick Kennedy postponed the fight twice to make sure that Tinampay’s visa would be released on time.

The promoter Angelo Hyder called the Australian Embassy to confirm the visa status of the boxers.

But unfortunately, the Australian Embassy informed the promoter that there was no visa application at all for Arnel Tinampay and his coach Victor Man-on.

Tinampay had to mortgage his land for him to pay Ronald Jerez.

In 2014, Tinampay met Jerez and confronted him.

Jerez agreed to just pay him in three gives and even wrote a paper indicating that he owes him P17,000.

But up until now by the end of August of 2019, dubious matchmaker Jerez hasn’t paid not even one centavo to the sad boxer.

Tinampay is one of the many victims in the Filipino boxing community complaining about matchmaker Ronald Jerez swindling practices.

Arnel Tinampay and Victor Man-on waited in Manila for 5 days before going back to their native Bohol after the fight was canceled because there was no Australian visa.

Tinampay is still waiting for Jerez to pay him, hoping for the assistance of GAB Legal action.

The latest victim to file a complaint against Ronald Jerez is Ghana promoter Michael N.Y. Annan of Don’s Promotions.

Annan wants to get back the money he gave to Ronald Jerez for him to pay boxer Eugene “Rambo” Lagos and Roel Kaamino.

Annan states that Jerez must return the advanced money for the boxer amounting USD 1,000 since he did not push through. Boxer Marco Demecillo was instead the one who fought and was defeated by a Russian fighter last August 9, 2019.