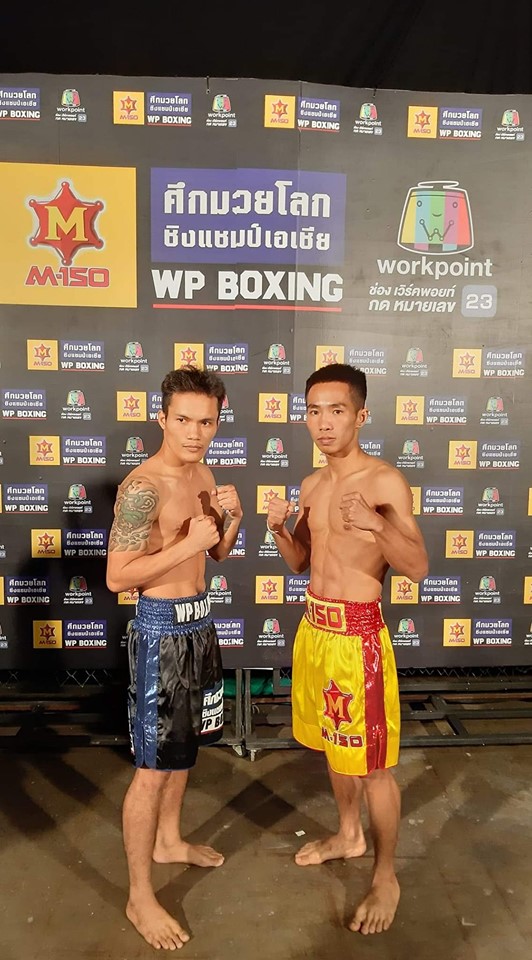 DAVAO CITY — The rematch between Romshane Sarguilla of the Philippines and Siridech Deebook of Thailand will be held on Nov. 16 at Bangkok.
This was a recommendation made by WBC Asia Boxing Council championship review committee upon the request of the Games and Amusements Board (GAB) of the Philippines.

“WBC Asian Boxing Council made a recommendation to both the promoter, Nakornluang Promotions and the Games and Amusements Board, that an immediate rematch would be a constructive outcome to allay any fears that the outcome of the original contest could be viewed as controversial,” said Pol. Gen. Kovid Bhakdibhumi, president of WBC Asia and vice-president of WBC.

It was also agreed to appoint three WBC Asian ring officials to judge the fight and one WBC certified referee from the Philippines will referee the contest.

The Professional Boxing Association of Thailand (PAT) had also reviewed the VDO of this original fight.

“We are fully agreed with ‘immediate rematch’ because the result of the original contest could be viewed as controversial decision,” said Naris Singhawungcha, president of Boxing Section of PAT.

PAT also agrees with WBC ABC. Letters of recommendation were sent to the GAB by PAT and WBC ABC.