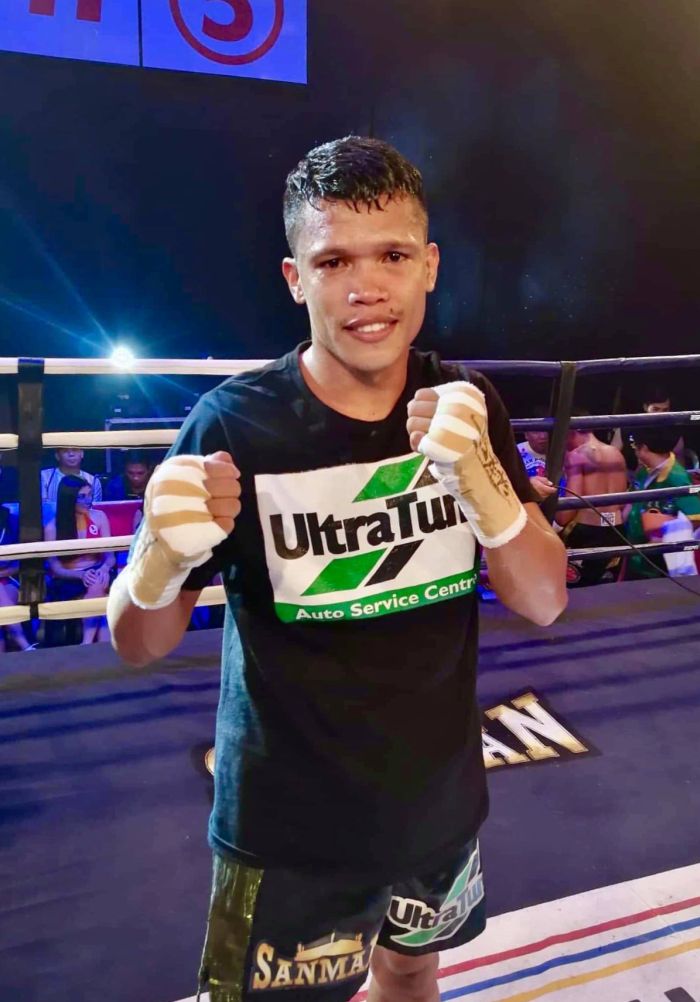 “Randy has had 4 weeks to get ready and travel to Japan to fight the best Light Flyweight in the world, Ken Shiro, said co-manager Peter Maniatis today.

The Filipino challenger is training at Sanman Gym in General Santos with Jim Claude Manangquil.

“Ever since I started boxing, I’ve always wanted to fight the best fighter in the world for the WBC World title. My dream comes true on December 23rd,“ shared Petalcorin.

“Petalcorin has been running up in the mountains twice a day with his trainer. To get ready for Shiro, he gets his Rocky shot and wants to make the most of it,” added Peter Maniatis.

“We will taper down his training in Toyko, which means Randy only had three hard weeks of training so he will be fresh going into the WBC World Title fight. Petalcorin weight is on target as well,” said co-manager Peter Maniatis.